Background: Coronaviruses (CoVs) primarily cause enzootic infections in birds and mammals but, in the last few decades, have shown to be capable of infecting humans as well. The outbreak of severe acute respiratory syndrome (SARS) in 2003 and, more recently, Middle-East respiratory syndrome (MERS) has demonstrated the lethality of CoVs when they cross the species barrier and infect humans. A renewed interest in coronaviral research has led to the discovery of several novel human CoVs and since then much progress has been made in understanding the CoV life cycle. The CoV envelope (E) protein is a small, integral membrane protein involved in several aspects of the virus’ life cycle, such as assembly, budding, envelope formation, and pathogenesis. Recent studies have expanded on its structural motifs and topology, its functions as an ion-channelling viroporin, and its interactions with both other CoV proteins and host cell proteins.

Main body: This review aims to establish the current knowledge on CoV E by highlighting the recent progress that has been made and comparing it to previous knowledge. It also compares E to other viral proteins of a similar nature to speculate the relevance of these new findings. Good progress has been made but much still remains unknown and this review has identified some gaps in the current knowledge and made suggestions for consideration in future research.

Conclusions: The most progress has been made on SARS-CoV E, highlighting specific structural requirements for its functions in the CoV life cycle as well as mechanisms behind its pathogenesis. Data shows that E is involved in critical aspects of the viral life cycle and that CoVs lacking E make promising vaccine candidates. The high mortality rate of certain CoVs, along with their ease of transmission, underpins the need for more research into CoV molecular biology which can aid in the production of effective anti-coronaviral agents for both human CoVs and enzootic CoVs. 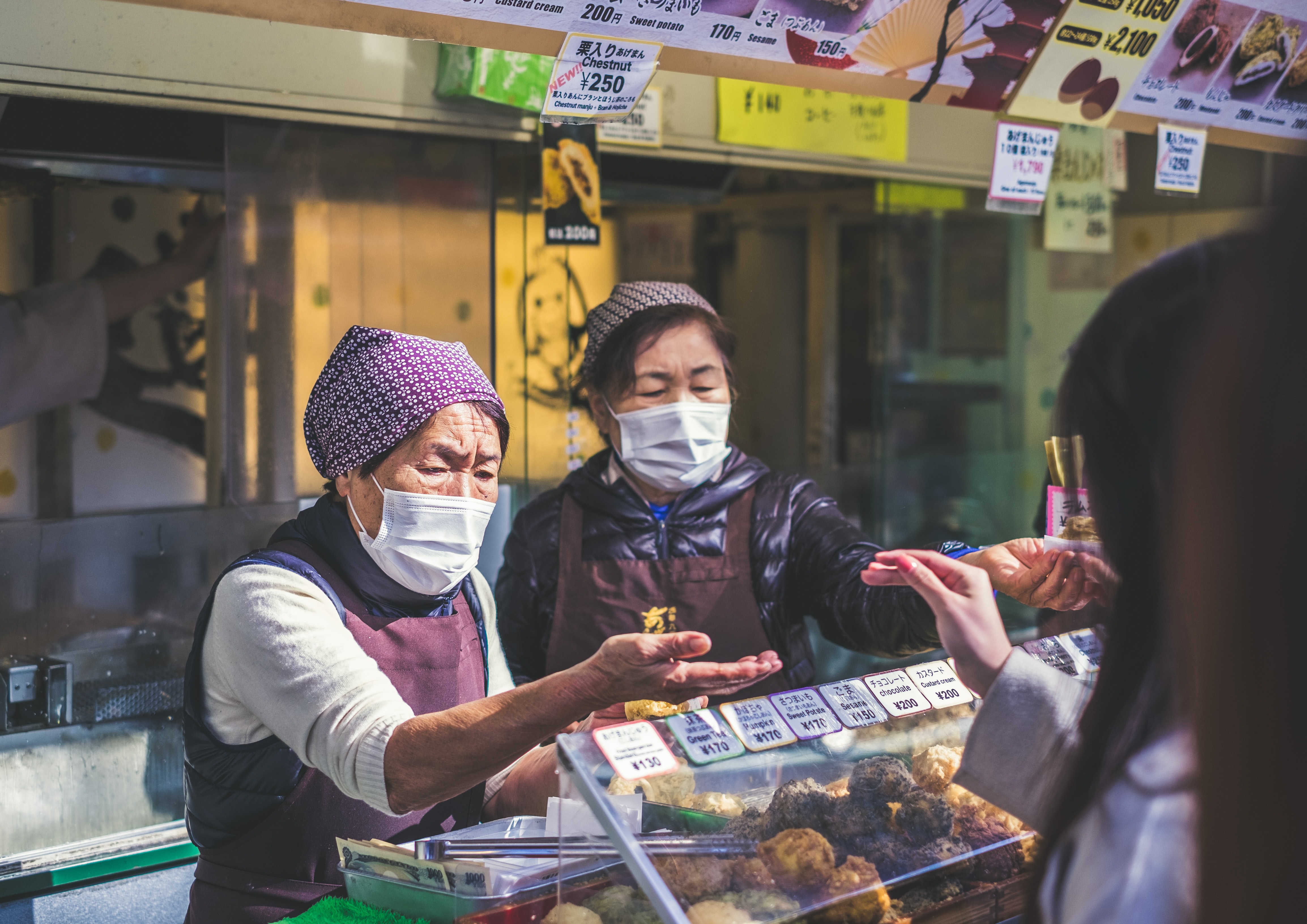 This timespace follows the World Health Organization's situation reports regarding the COVID-19 outbreak that started in Hubei, China, in January 2020. Cover photograph taken in Japan by Jérémy Stenuit.