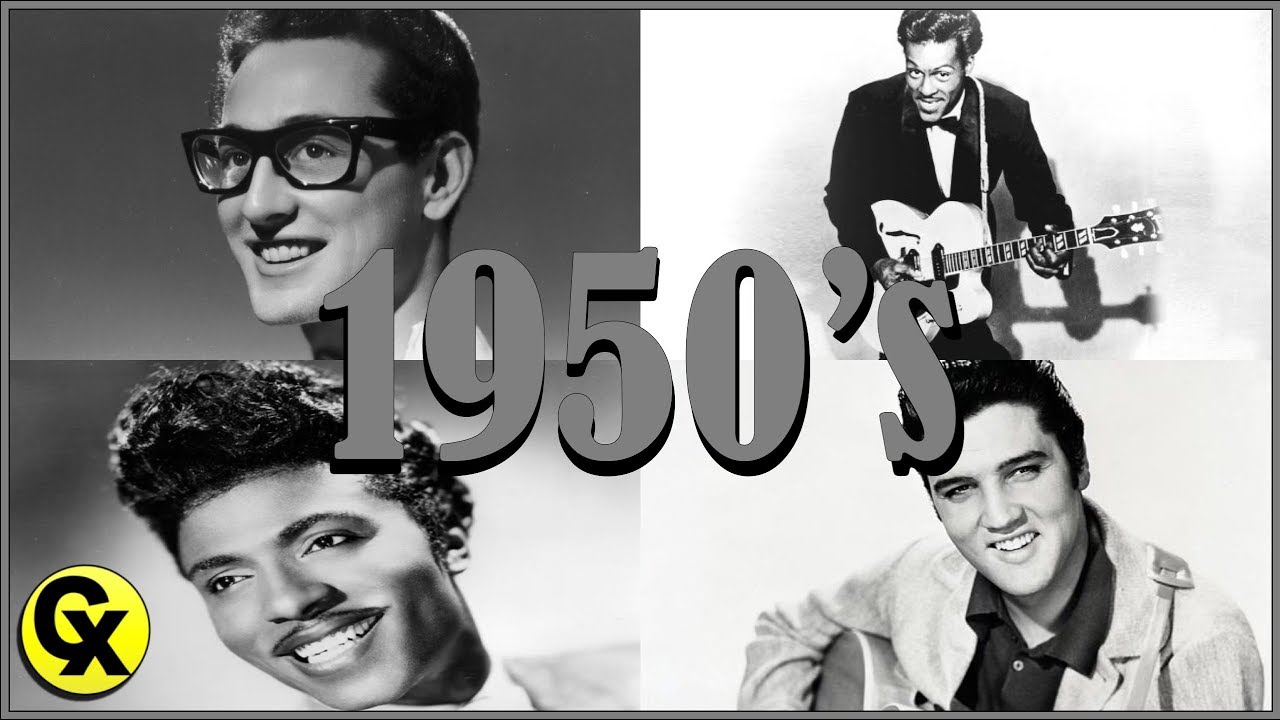 Rock Music in the Fifties:

In the early 1950's the American Pop Charts are dominated by the remnants of the big band era including vocalists such as Doris Day, Frankie Lane, Frank Sinatra, Rosemary Clooney and Nat King Cole, along with band leaders Mitch Miller, Percy Faith and others. The Rhythm & Blues Charts feature African-American artists playing to a predominately African-American audience in urban centers and the south. Cleveland, Ohio radio Disc Jockey Alan Freed is an exception with his "Moondog Show" where he spins up-tempo rhythm & blues hits, but aims his show beyond the traditional African-American audience for R&B and gains a wide audience of both white and black teenagers. Freed eventually names this cross-current of musical styles and influences - electric blues, boogie, jazz, gospel, R&B vocal groups and country - "Rock and Roll".

The solid body electric guitar becomes commercially available in the early fifties and is quickly adapted by R&B artists, as well as Pop artists. The 78 RPM record is replaced by the LP (long playing) vinyl album and the 45 RPM single is introduced.

In 1953, Bill Haley and His Comets are the first to hit the pop charts with a true rock and roll song, taking their single "Crazy Man Crazy" to #12. Black R&B artists such as Doo Wop group the Orioles achieve crossover success on the Pop Charts in 1953 with their R&B hit "Crying In The Chapel".

Independent record labels such as Sun (Memphis), Ace (Jackson, MS), Vee-Jay (Gary, IN), Chess (Chicago), Specialty Records (Los Angeles) and many other labels are quick to pick up on the opportunity and begin to release Rock and Roll records from newly signed artists.

In 1955 rock and roll has it's first nationwide #1 hit when Bill Haley's "Rock Around The Clock" tops the Pop Charts. Although considered a novelty or fad by most, rock proves it's staying power. In 1955 black R&B artists Little Richard and Chuck Berry score significant Pop hits. Scouts from RCA records, looking to sign their own rock and roll performer, buy out the contract of Memphis singer Elvis Presley from regional label Sun Records.

n April 1956 Elvis Presley tops the Pop Charts with his first RCA single release "Heartbreak Hotel". By the end of the year he would be the first artist ever to have nine singles in the Hot 100 at one time. By 1957 rock and roll artists appear regularly on the popular music charts and by 1959 rock and roll records account for 43% of all records sold.

The end of the decade is marked by tragedy as a February 1959 plane crash takes the lives of rock and roll stars Buddy Holly, The Big Bopper and Ritchie Valens.

Doo Wop: The Orioles, The Charms, The Clovers, The Penguins, The Crows, The Five Satins, The Moonglows, The Del-Vikings, The Diamonds, Frankie Lymon & The Teenagers. 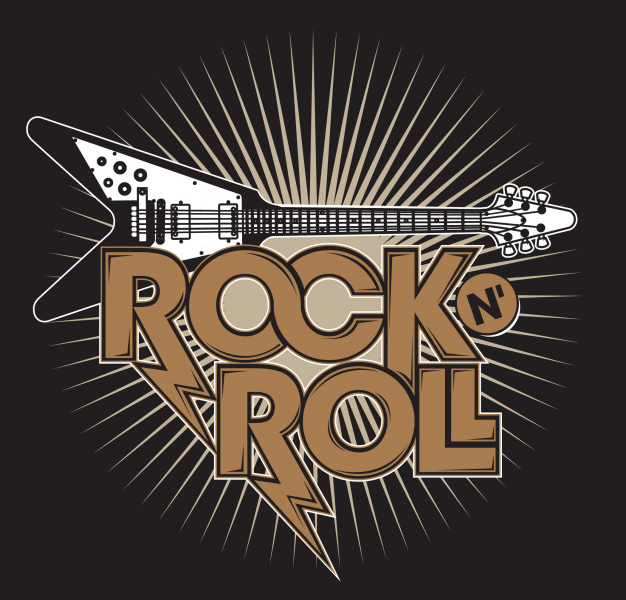